During the month of October I tried to challenge myself by making a few key changes, namely moving to a strictly vegan diet.
I started the month strong, with lots of fresh produce, homemade shakes and smoothies. It was very exciting, and I learned a few new kitchen tricks. As the month wore on, I lost some of that enthusiasm and relied on premade meals. I stuck to it though, and made it through the month eating only vegan foods.
I still want to change some other habits, and I'll be working to make adjustments to my fitness habits and practice routines.
The month of October brought many changes, namely a significant change in my employment situation. I'm now working entirely in music, which is very exciting. I'm still adjusting to the new job, but it's been fun to be working with a group of great kids.
As we move forward to the end of the year, I'll be trying to get back to a higher level of focus and drive in my professional life.

Posted by BalancedFlutist at 11:27 AM 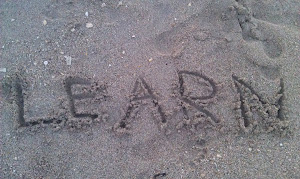